Over a two-week period in late March, I traveled to the Balcones Canyonlands National Wildlife Refuge (NWR) to train two Student Conservation Association (SCA) personnel on how to monitor for monarch butterflies/eggs/larva, nectar plants, milkweeds, and Red Imported Fire Ants (RIFA). The NWR is in Region 2 of the U.S. Fish and Wildlife Service.

The first week of the training was primarily classroom-based and folks from different Texas agencies attended that session of the training. The second week consisted of myself, two other trainers, and the two SCAs being in the field. The SCAs received some hands-on training that week. 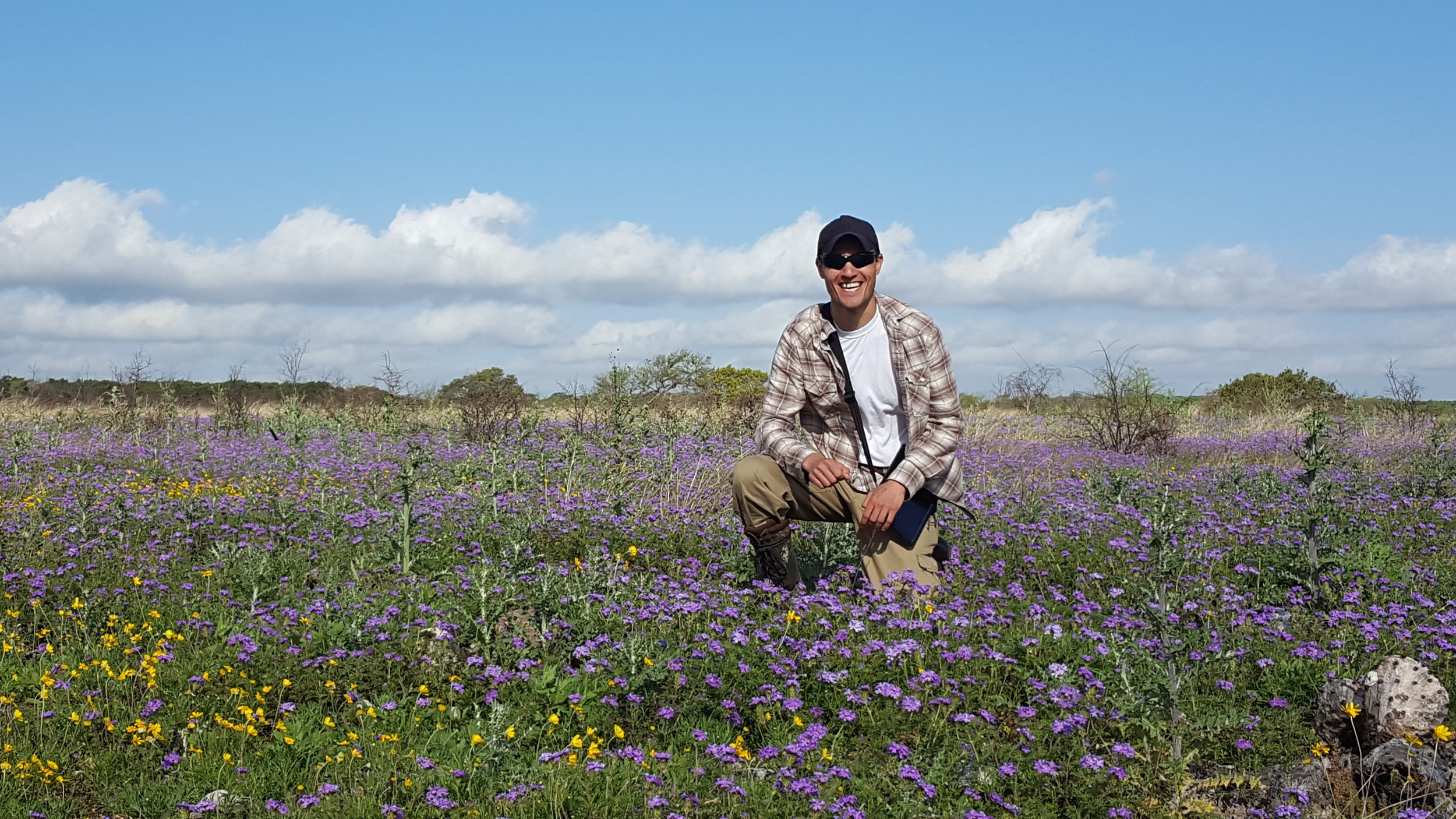 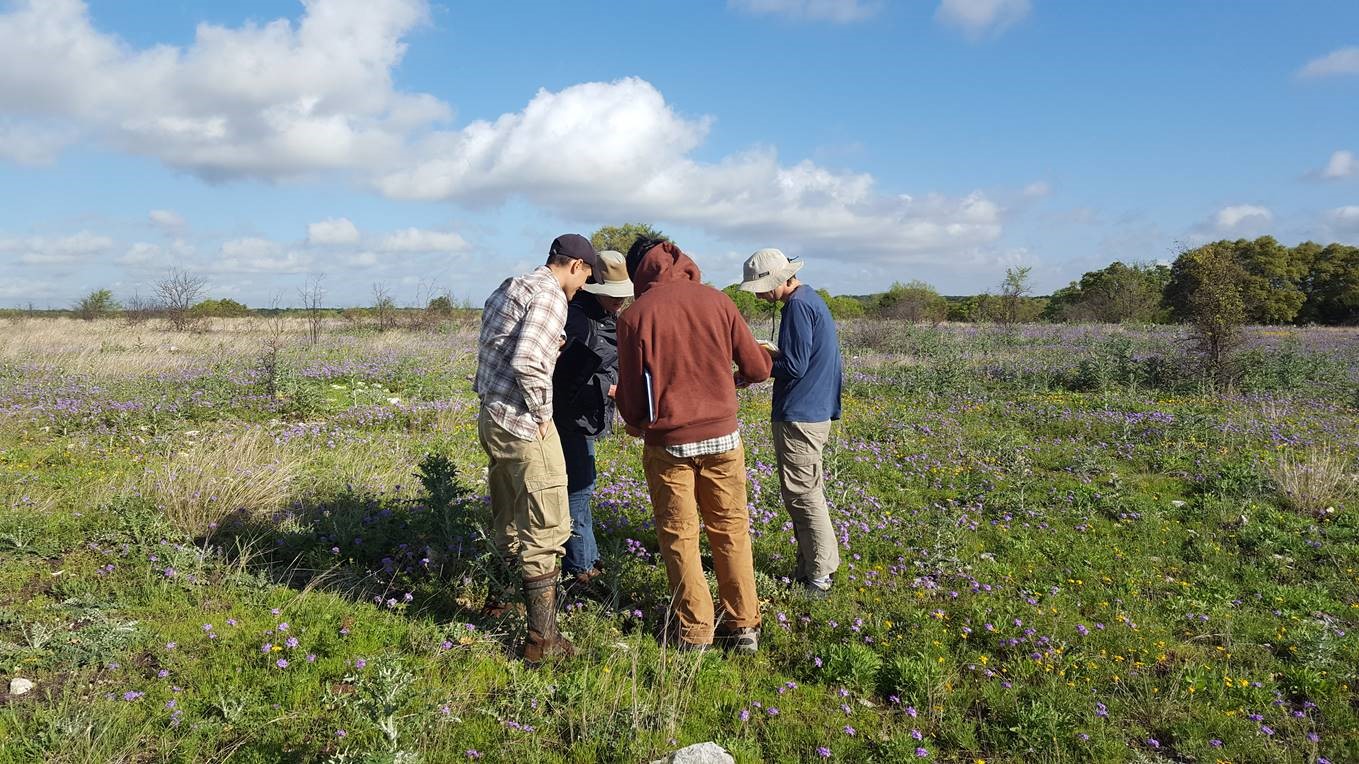 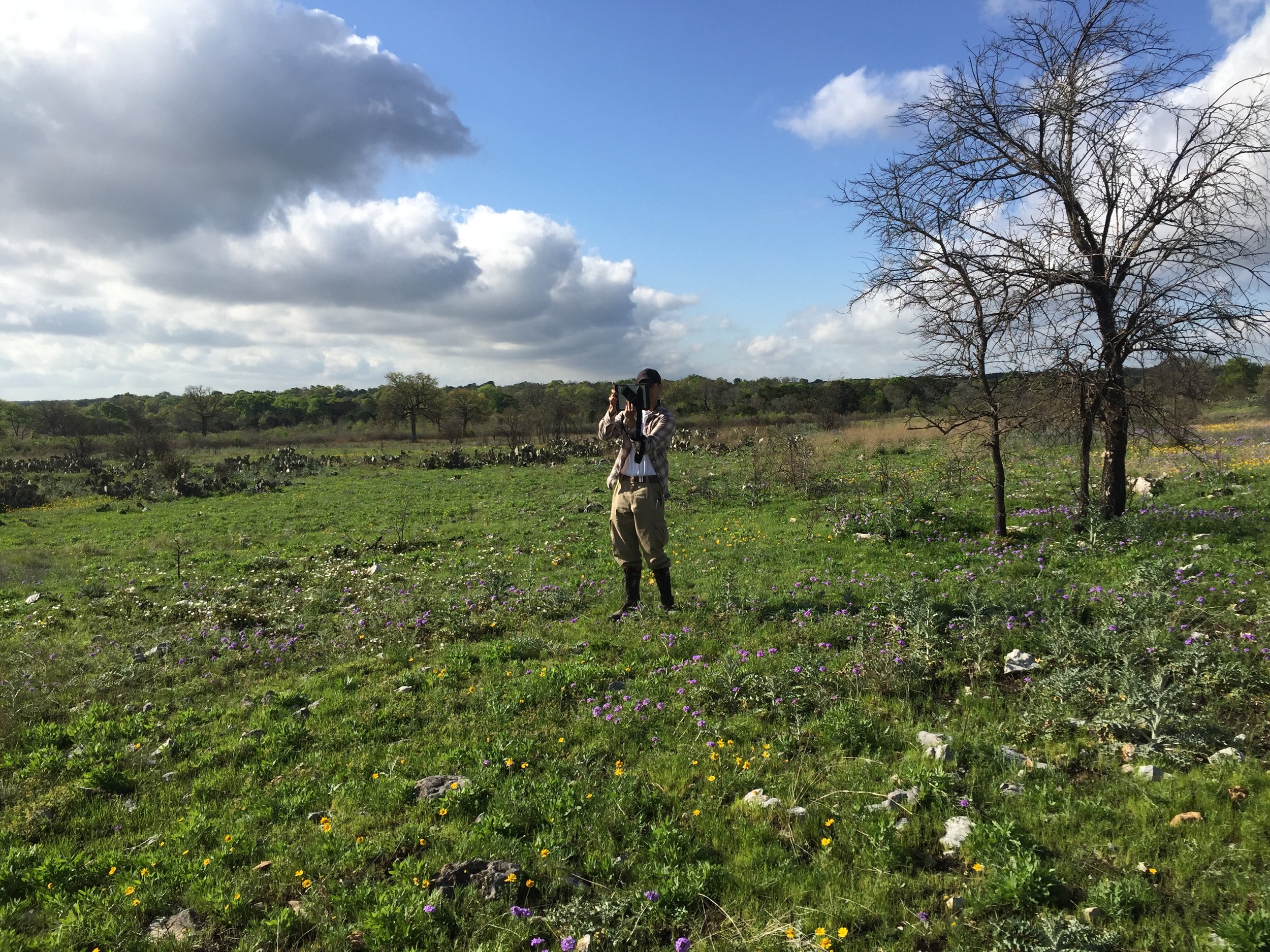 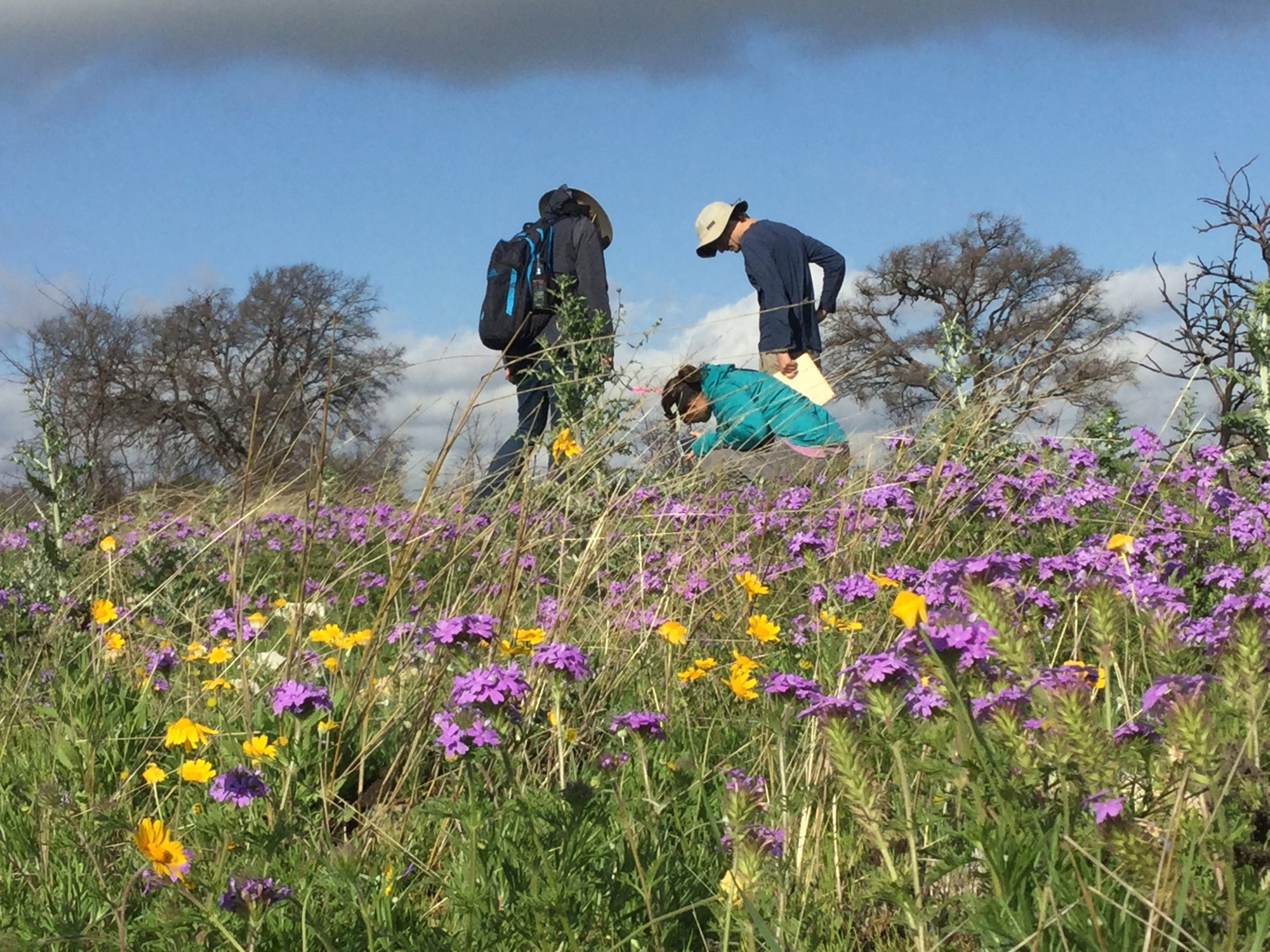 Pictures were taken during the two-week trip in March to Balcones Canyonlands National Wildlife Refuge (NWR).